Get fresh music recommendations delivered to your inbox every Friday.

South of the Sun

by The Stone Eye 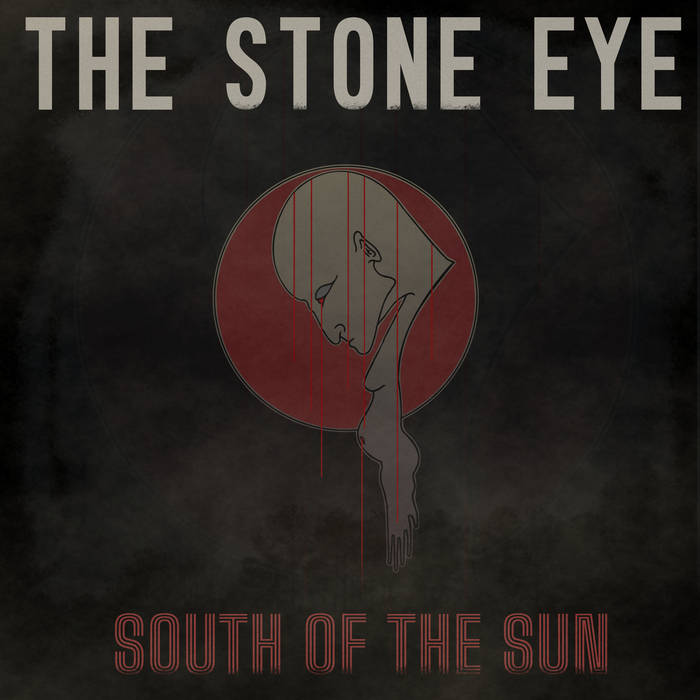 There is a party going on, a celebration, the 4th of July, homecoming. Or just raise your beer can and give a nod from your porch-rocker. Either works, everyone’s welcome. Eclipse Records has signed the Philadelphia based band, The Stone Eye, and everyone’s pumped. The new record, titled South of the Sun, is one of those gems that is familiar somehow, yet takes the listener on a journey mapped out in new pathways. Heavy with a layer of glorious weirdness, this album combines a raucous, dirty guitar sound with clever musicianship...vocals that are as hypnotic in harmony as they are diverse in range...a rhythm section as daring as it is ornate and, at times, funk-a-licious. The two singles are the mesmerizing, “Catatonia” and the groove-oriented, “Witches and Raptures.” They are both soulful and in their own way erotic, both perfect for rock, alternative, and pure metal radio playlists as fuzzy alternative stoner sludge wrapped up in a progressive-rock take on the pop genre.

The Stone Eye was founded in 2014 by drummer Jeremiah Bertin and Guitarist/Vocalist Stephen Burdick. Following a few years and a couple of lineup changes, with former-Bassist Wolfgang Noll contributing to this upcoming release before his departure, we have now arrived at The Stone Eye's current incarnation featuring the original two members along with Guitarist/Vocalist Christian Mechem and now Bassist, Mike Pacca.

When Eclipse Records President, Chris Poland, discovered The Stone Eye, he was most taken by the ironic contrast between their visual image, often laced with comedy and biting satire, and the intricate heaviness of the music. This hybrid is better seen than it is told, and one simply needs to watch the videos of the former and latter to see Charlie Chaplin-esque chase scenes, cross dressing sadists in devil masks, purple and dirty-blonde glam wigs, and decapitated heads singing joyfully. Mix that with innovative guitar work (sometimes smoothed over with a tasty layer of muck) a bass with nothing but balls and bottom, and delicious, progressive mixed-meter rhythm changes that re-set your spine and boom like thunder in a tunnel.

The Stone Eye are good humored and outlandish, while still maintaining a level of musical innovation that is potent and relevant. Of course, new bands are always subject to comparisons, but this one is difficult to pigeonhole. They just don’t sound like anyone else, at least not comprehensively, like Queens of the Stone Age could be compared to Alice in Chains. The Stone Eye are The Stone Eye. They are new, yet somehow familiar, as if they would play our backyard barbecue in the afternoon and harness the same intensity that evening at a sold-out arena.

The Stone Eye are the epitome of the saying, I sometimes don’t know where they are going, but they always seem to get there. The band induces the listener to explore and evolve. Conversely, they play like they know us. Like good old friends. Like coming home.

All music & lyrics written by Stephen Burdick (except where noted).

Bandcamp Daily  your guide to the world of Bandcamp